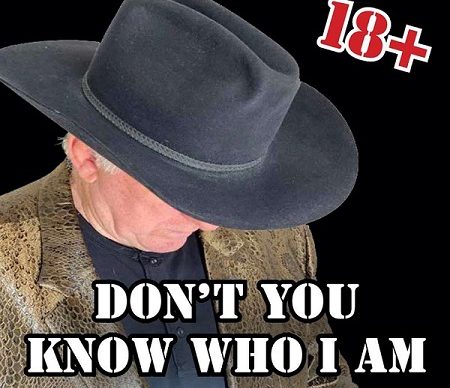 Don’t You Know Who I Am?

This is a one man comedy show featuring comedian Ray Crawford, explaining all about the money and travel that Comedy supplied for me over 40 years.
Having my children later in life means that they don’t even know of my achievements. It is time to tell my story.