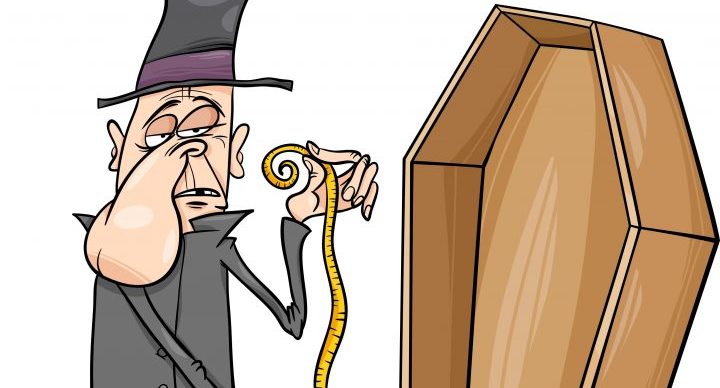 The Merredin Repertory Club will be performing “Dying to Meet You” at the following dates and times:

Doors for each performance open half an hour before the show commences.

SEATING IS NOT ALLOCATED FOR ANY SHOW. THERE WILL BE TABLES SET UP FOR PATRONS TO PICK ON A FIRST COME FIRST SERVE BASIS

Richard and Barbara are a happily married couple whose lives are a bit humdrum now that their two children have left home. Their neighbours Tom and Beryl are on good terms with them and the trouble starts when Tom suggests to Richard a way of making money by renting out their spare room to someone. This he does without telling his wife, Barbara, to a young man who happens to be an undertaker.

Barbara on the other hand does something similar by renting the other room to a young Italian girl with little English. Richard does his best to hide the fact that the young man is an undertaker, which leads to all sorts of problems as the young girl, Gina, gets friendly with the undertaker, Clive.

Add to this mix an Inspector Of Taxes and a mysterious Italian uncle of Gina`s  and you have an uproarious state of affairs which have the possibilities of total bedlam.