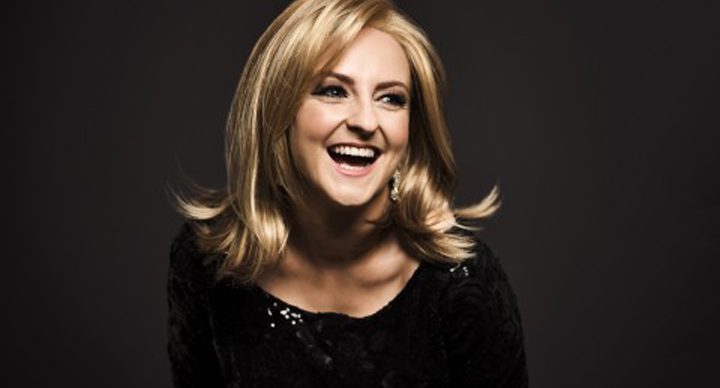 The Life and Songs of Adele

Doors: Doors open at 6pm for a 7:30pm show. Dinner and show tickets are available with dinner served from 6:15pm. Dessert will be served during the interval.

Following standing ovations across the country including acclaimed seasons at Sydney Opera House, Hamer Hall and Adelaide Cabaret Festival, Australia’s smash hit stage spectacular Rumour Has It returns bigger and bolder than ever.

Starring stage and television star Naomi Price (The Voice Australia) in her award-winning portrayal of international superstar Adele, Rumour Has It charts the incredible rise of THE blockbuster soul sensation of the modern age live in story and song.

Hear Adele’s deliciously frank life story come alive in the words of this world-class performer backed by an electrifying six-piece band, delivering the greatest hits from a mega-platinum catalogue, including Rolling in the Deep, Someone Like You, Turning Tables, Set Fire to the Rain and the Oscar-winning Skyfall.

Rumour Has It evokes the inspirational spirit and talent of a mischievous working class diva from Tottenham as she spills intimate details about a meteoric rise that has captured hearts across the globe.