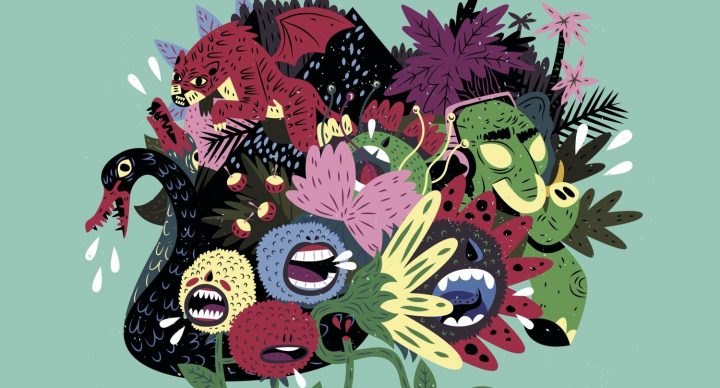 It was almost a decade ago that WAMFest (or the WAMis, as the festival was called then) last seriously spread the love out in the regions. With the skyrocketing popularity of WAM’s projects such as ‘Sounds Of’ compilation recording series and Regional Touring Circuits in recent years, we’re excited to announce WAMFest presented by Drug Aware is expanding to celebrate some of the incredible local talent found in regional WA the week before the metro festivities kick off.

To top it off, 21 regional acts – representing Peel, Great Southern, Wheatbelt, Kimberely and South West regions – will be showcased to metro audiences, with the WAMFest Live Closing Party / Regional Showcase helping close WAMFest on Sunday 5 November with a free, four-stage party held between The Railway Hotel and the Swan Hotel.

These events will see regional acts playing events in their hometowns, then having the chance to be part of the metro WAMFest and WAMCon events, allowing opportunities to network and connect with other regional and metro acts, plus music industry from all over Australia – and the world! Many will also showcase at twice during their time in Perth, providing better platforms for their careers to soar than ever before.

The regional programming expansion in 2017 has all been made possible with thanks to Drug Aware, Healthway, APRA AMCOS, the Department of Local Government, Sport and Cultural Industries, the Department of Primary Industries and Regional Development and Country Arts WA, with State Government funding assistance from Royalties for Regions and Lotterywest.