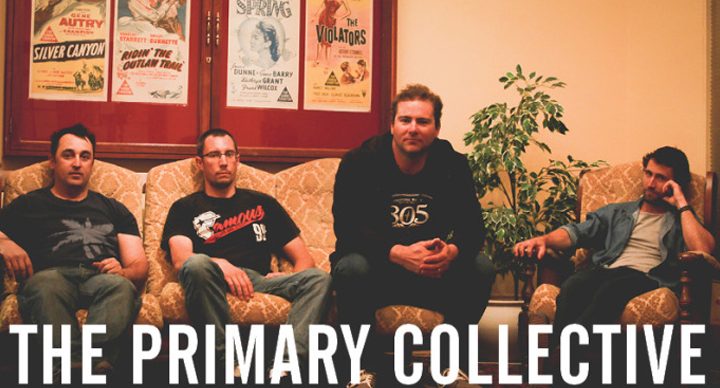 Doors open: 7:00pm for dinner. All ticket holders receive a free pizza dinner as part of their ticket.

This is a free event – to receive the free dinner you must register for a ticket through the ticket link.

This edition of WAM’s Wheatbelt Touring Circuit will celebrate the 2016/2017 series coming to an end with an all-star Wheatbelt artist line-up. This tour will see some of the finest local musicians from the Wheatbelt, as well as several Wheatbelt WAMbassadors. The WAMbassadors initiative recently produced a video, receiving over 20,000 views, featuring the WAMbassadors promoting road safety messages, a collaborative production with partners RAC. This tour will close off the program, showcasing the immense talent found in the region.

Continuing our partnership with RAC, and with support from the Department of Culture and the Arts, Royalties For Regions and Country Arts WA, WAM’s Wheatbelt Touring Circuit Tour 10 will roll into Quindanning on Thursday 15 June, Northam Friday 16 and finish in Merredin for the final show of the series on Saturday 17 June.

The tour will see all dates headlined by rock outfit The Primary Collective (featuring Wheatbelt WAMbassador Jayden Crook) plus the indie-pop/alt-country sounds of WAMbassador Polly Medlen. Across the venues, Wheatbelt acts will also support the local headliners, including Russell & Tom, Refractory Road, and more.

The Wheatbelt Touring Circuit is a rare program that sees free entry performances in traditional pub venues, community rec centres and clubs throughout the Wheatbelt region, with a vast array of talented upcoming and established acts from the Wheatbelt.

The Wheatbelt WAMbassadors initiative also involves select musicians from across the Wheatbelt region engaging with communities during the Wheatbelt Touring Circuit series. The WAMbassadors’ role is to assist the Wheatbelt music networks and audiences to establish financially viable regional tour circuits, all the while creating long-lasting community impacts, including promoting the road safety campaign from RAC.

RAC General Manager Corporate Affairs Will Golsby said the WAMbassadors are engaging with the community to raise awareness about the devastating impact of road trauma in the Wheatbelt and to help save lives and prevent serious injuries.

“The Wheatbelt’s road toll doubled from 14 in 2015 to 28 fatalities last year, which is a tragedy not only for families but for the entire community,” Mr Golsby said. “It’s more important than ever that people take responsibility behind the wheel, given 65 per cent of Wheatbelt crashes can be attributed to deliberate driver choices, such as speed, drink driving and inattention.”