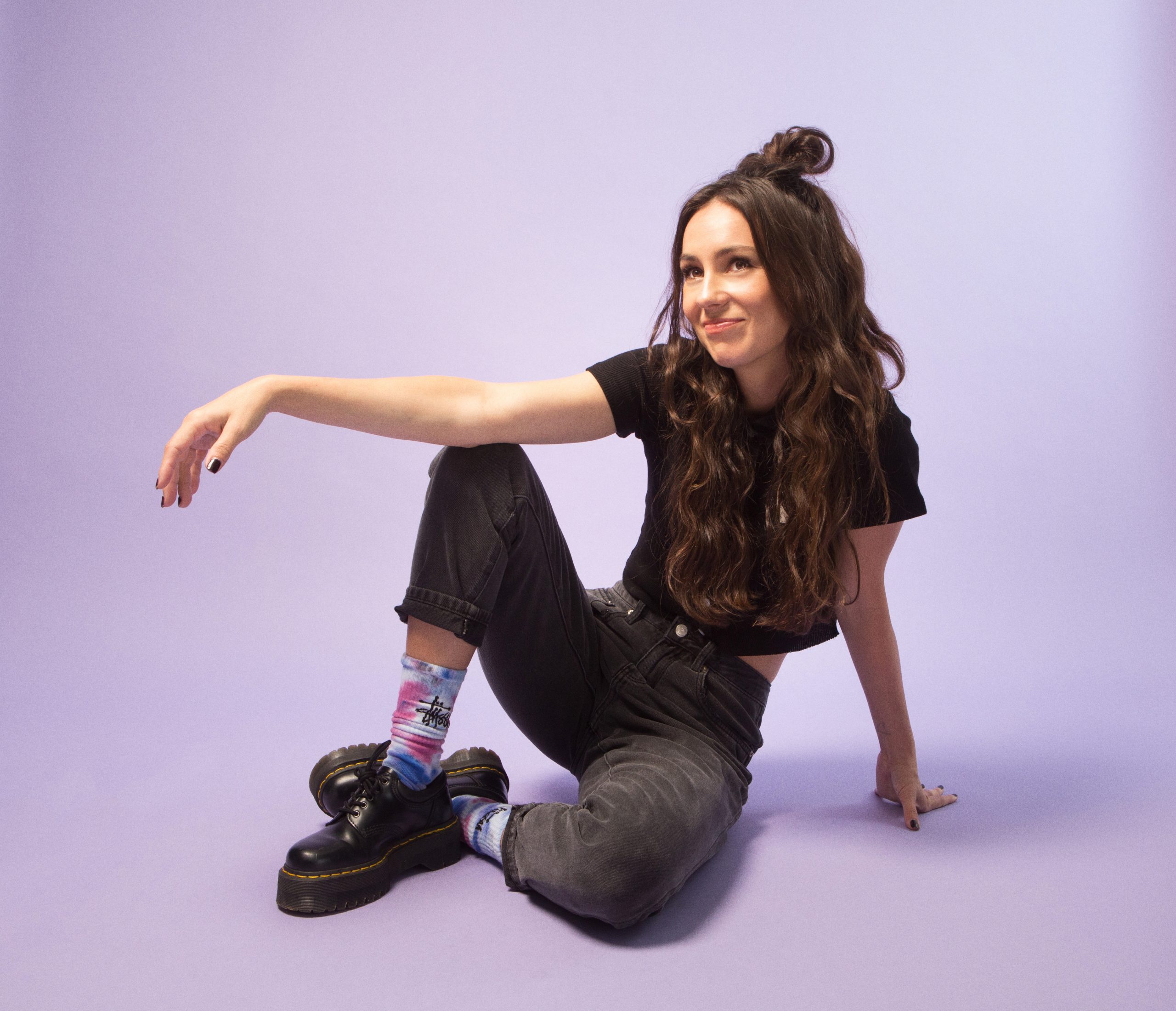 Amy Shark is embarking on her biggest tour EVER, hitting the Cummins Theatre in Merredin this year! The 'I Said Hi' and 'Everybody Rise' singer scored nine nominations at the 2018 ARIA Awards and four wins, including Album Of The Year, Best Female Artist and Best Pop Release. Having just wrapped up her major-city arena tour, there are no signs of slowing down for Amy Shark! The 'See U Somewhere Australia' Tour is set to be one of the biggest tours the country has ever seen, with Amy hitting over 40 towns and cities across  every single state and territory. Amy has toured internationally and performed on several major US television shows including The Late Late Show with James Corden and The Tonight Show starring Jimmy Fallon. She has collaborated with renowned musicians in many genres, including Ed Sheeran, Travis Barker, and Keith Urban. Don’t miss out as Amy Shark hits Merredin this year! Doors open at 6.30pm. Dulcie @ 7.30pm Amy Shark @ 8.30pm 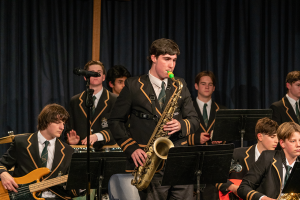 The students of Christian Brothers College Fremantle are stopping by for an afternoon of your favourite big band hits! First up The Jazz Combo will have your toes tapping to the music of Herbie Hancock, Directions in Groove, and other classic funk tunes. The Jazz Orchestra will then take it away with hits like Ray Charles “Hallelujah I Love Her So” and Booker T and the MG’s “Green Onions” among others. Pop on your dancin’ shoes and join us for what is sure to be a wonderful afternoon! 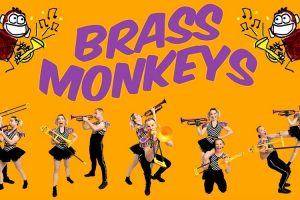 The creators of "Children are Stinky" bring you an all new, action-packed, super exciting circus spectacular.

'Brass Monkeys' celebrates kids who march to the beat of their own drum. Bursting with high calibre acrobatics, a ton of comedy, live music and high flying tricks, this show is perfect for little kids and grown ups who like a big brass belly laugh!