The Merredin Repertory Club (MRC) has a long history in Merredin dating back to at least the 1930s. For many years the club convened in members’ homes and performed productions in local halls both within Merredin and in neighboring towns.

In 1974 the Merredin Shire Council purchased the Cummins Theatre for the use of the Merredin Repertory Club. Cummins has been home to the Repertory Club ever since and they continue to stage productions at the Theatre to this day.

Members of the MRC come from all walks of life; farmers, health workers, train drivers, government workers, bank officers, self-employed, hospitality, homemakers, students, and many more. The main defining feature of the MRC members is that they all have a great love of the theatre and want to share that love and enjoyment with the greater Merredin Community.

At present the MRC stages two productions a year; a mid-year show in June/July and an end of year show in November/December. Open auditions are held prior to each production season and anyone is welcome to audition whether it be for a leading, supporting, or ensemble role.

The MRC also welcomes those who have skills other than performing. Members can participate in a number of roles including; ushering, costume making, prop making, set building, lighting design and operation, sound design and operation, musicians, stage hands, setting tables, serving food, or many others.

Workshops are often held by the MRC in conjunction with Cummins Theatre to teach new technical skills for those who are interested. Attendance at these workshops is often free for MRC members. Workshops can cover any number of skill areas both performing and non performing. Examples of previous workshops include improvisation, accents for acting, and technical lighting basics.

To find out more about upcoming events presented by the MRC please visit the events page or view the listings below. 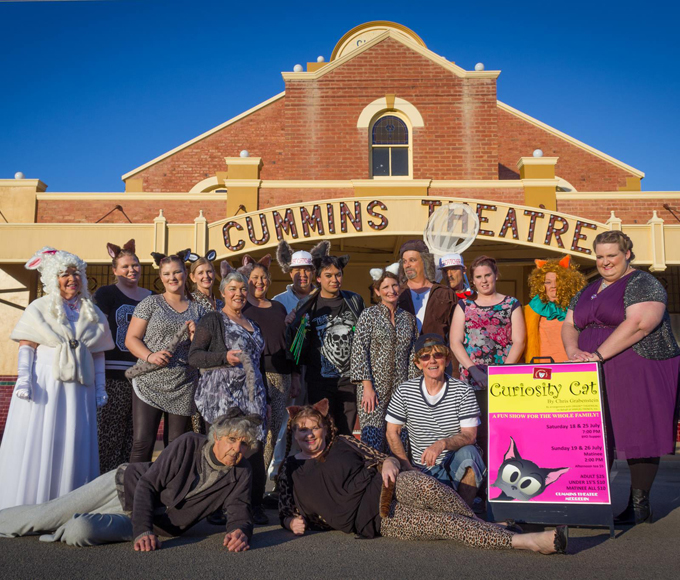 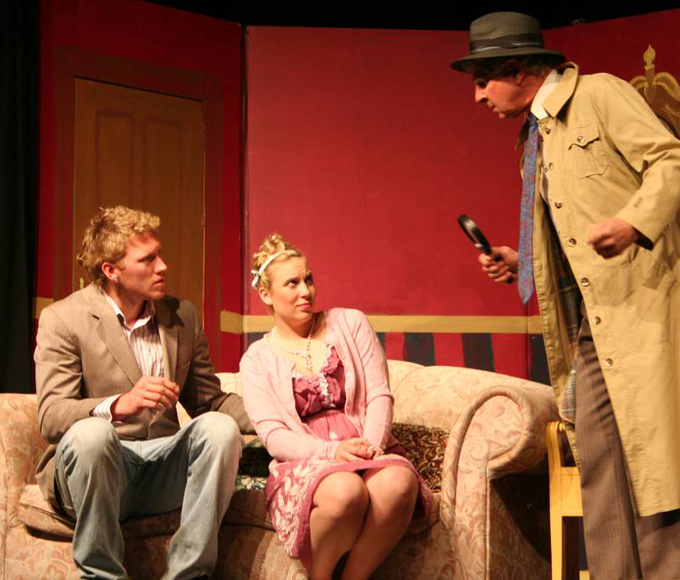 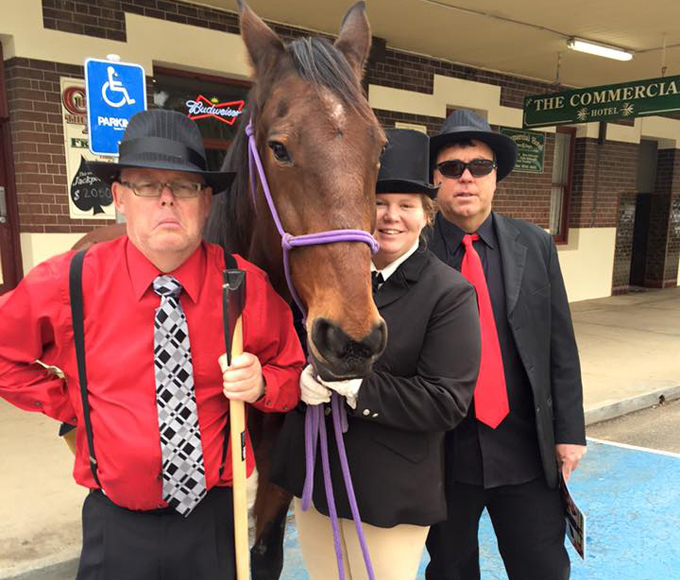 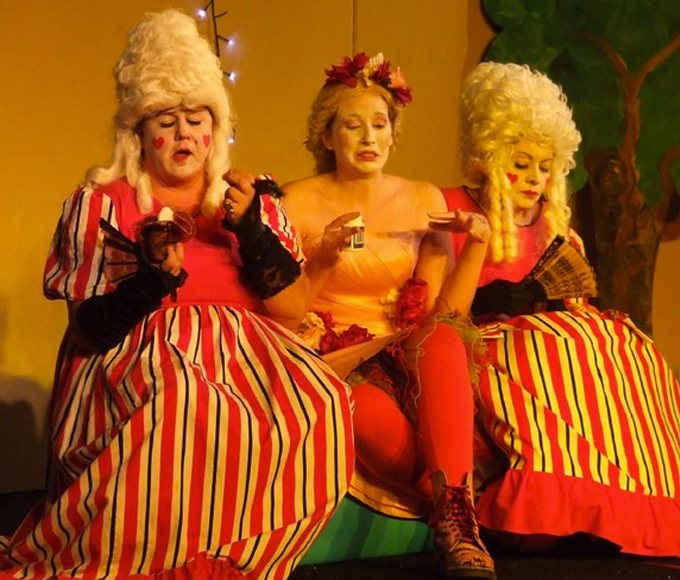 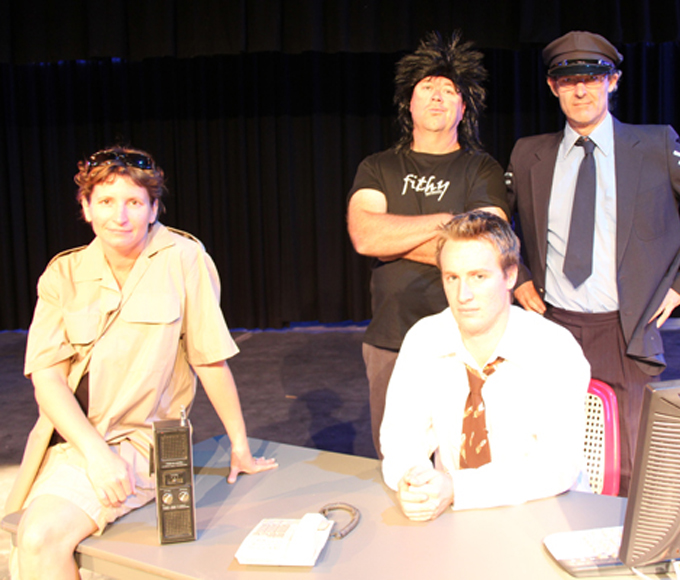 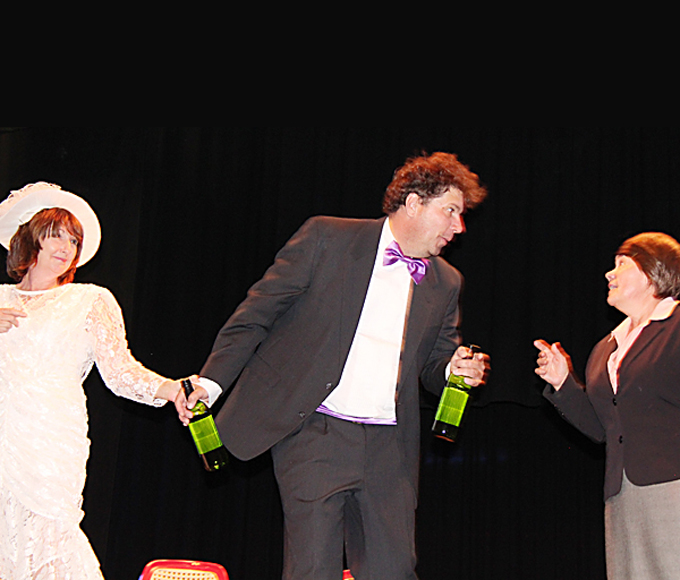 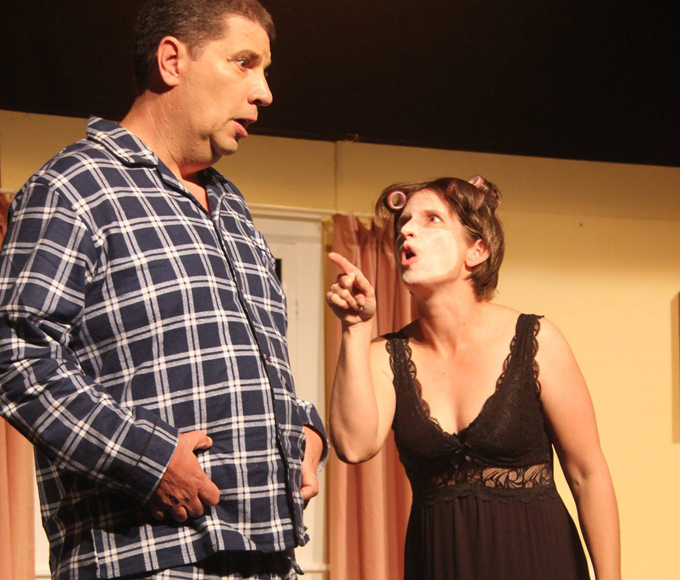 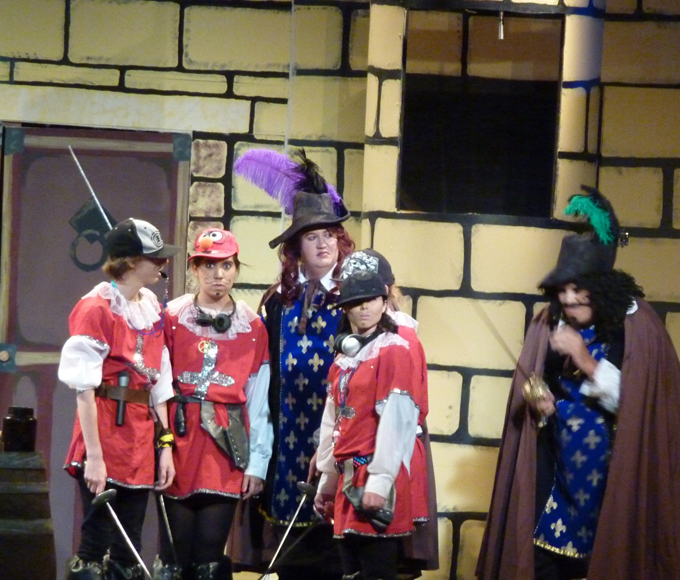